The Luis and Clark 5-string carbon fiber cello has the same design as the standard, 4-string model,  but has an added top E-string. For details about the evolution and construction of the Luis and Clark cellos, click here.

From Bach to Rock

Cellists play a wide range of music on the 5-string Luis and Clark. Some play baroque music and others play in amplified bands. It is particularly useful to players who stand or walk with their instruments, giving them a wider range without as much shifting.

This cello is available with or without an added pickup.  A small additional fee applies when adding a pickup – please contact Luis and Clark directly with quesitons about this.

The Sound of the Instrument 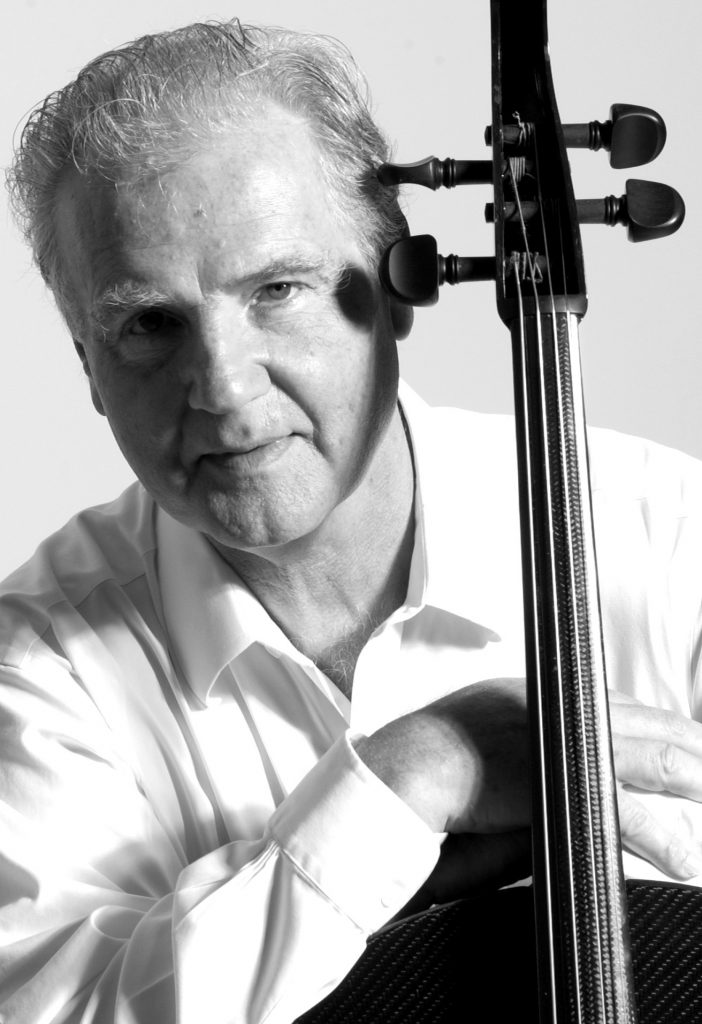 Your ticket for the: Carbon Fiber Cello by Luis and Clark