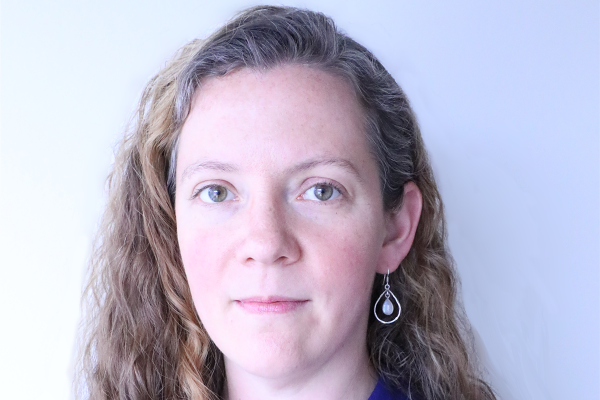 Renate’s connection to cellos began back in the 20th century with a senior year performance (as the vocalist) of Heitor Villa-Lobos’ Bachianas Brasileiras No. 5: Ária (Cantilena) for a Young Chamber Musicians Competition of the Chamber Music Society of Lincoln Center. She has been not-so-secretly hoping to recreate that experience ever since.

As an undergraduate, Renate was a dual major in music (vocal performance) and international studies. She then completed a master’s degree at UC San Diego, specializing in international politics with a focus on Korea (North and South). Professionally, she has worked as an international student advisor, program coordinator, program manager, and communications specialist in addition to editing a broad range of academic and professional publications. She is thrilled to be part of the Cello Museum team, evangelizing the notion of the more cellos, the better.

Your ticket for: Renate Kwon